With over 250 000 spectators, the GGEW Magic Lake was the main centre of attention at the Hessentag.

The energy service provider GGEW AG wanted to host a swimming lake festival during the Hessentag. Several event agencies had been asked to devise concepts for the implementation of the festival and the ISDC was then considered to have the best ideas. Thus the “GGEW Magic Lake” originated. The ISDC developed the ideas as well as the whole concept and was also in charge of the choice of name of “GGEW Magic Lake” and “World Battle Contest”. All animated backgrounds as well as the intro songs and the energy music had been chosen by ISDC. Also, the ISDC undertook the coordination and the stage management on site.

Furthermore, the club dance was choreographed and rehearsed by the ISDC. The most spectacular highlight of the GGEW Magic Lake, as well of the entire Hessentag itself, was the water LED and laser show. The concept, composition, mis-en-scène, and the conduction of this crowd puller were down to Harald Stephan, the artistic director of ISDC. He also conducted all arrangements on site. 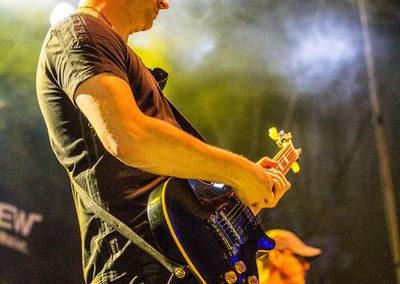 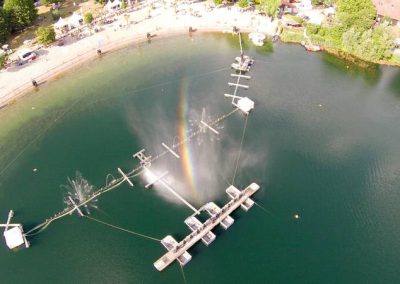 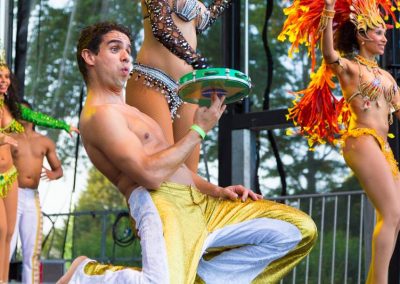 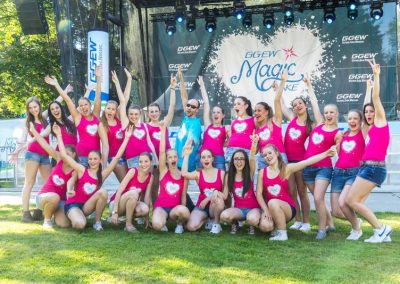